People Fight Each Other in Productive Teams!

Become part of the smart robot revolution! People at Ocado Technology innovate in the complex field of robotics, using (not only) agile methodologies to bring a new generation of bots to live like their own 600 Series Bot, designed with a unique additive-first approach!

How to make conflict productive and not let emotions get out of control?

We consider it a conflict when there are at least two different points of view on the same matter.

1️⃣ You need to know what The Conflict Continuum is

On one of the ends of the Conflict Continuum lies “artificial harmony”, or in other words: no conflict. From this point of view, it seems that people are in harmony, and understand each other, well… a real honeymoon!

However, in reality, these people do not connect or understand each other because they do not express their different opinions due to fear of conflict. Everything is “swept under the carpet”. Certainly, strong teams do not exist in such an environment because they would never get to good ideas and objective solutions.

At the opposite end of the Conflict Continuum lies “personal attacks”, or in other words: intense, rude, and ill-intended conflicts. Surely this type of conflict is not productive for anyone.
This type of conflict creates a toxic environment and of course, slows down the team.

2️⃣ You should aim at the middle of the continuum: The Ideal Conflict Point

What Patrick Lencioni advises is that teams should get as close as possible to the sweet spot. Even with the risk that they may skip it. Near this point, the team has all the possible elements of constructive conflict!

This is a conflict in which there is no:
❌ outburst of negative emotions
❌ interruptions
❌ “shooting” ideas
❌ personal insults between people

During the discussion:
✅ everyone on the team is comfortable sharing their different views (even their feelings)
✅ different ideas collide when people argue
✅ the pros and cons of each idea are discussed

3️⃣ You should have a united team communication approach to approach the “Ideal Conflict Point” during a debate.

There are 2 ways to achieve it:

🙋 Have a facilitator
Their role is to try to “dig up the drama” so that you are not in false agreement with each other.
Also, they will sanction behavior that goes to the other end of the continuum – that of “personal attacks”.

Conflicts in a team are normal. Even more, they are something good. New solutions can emerge from a productive conflict. Let the team become more innovative and connected!

It’s no coincidence that the strongest and most productive teams have a lot of conflicts. 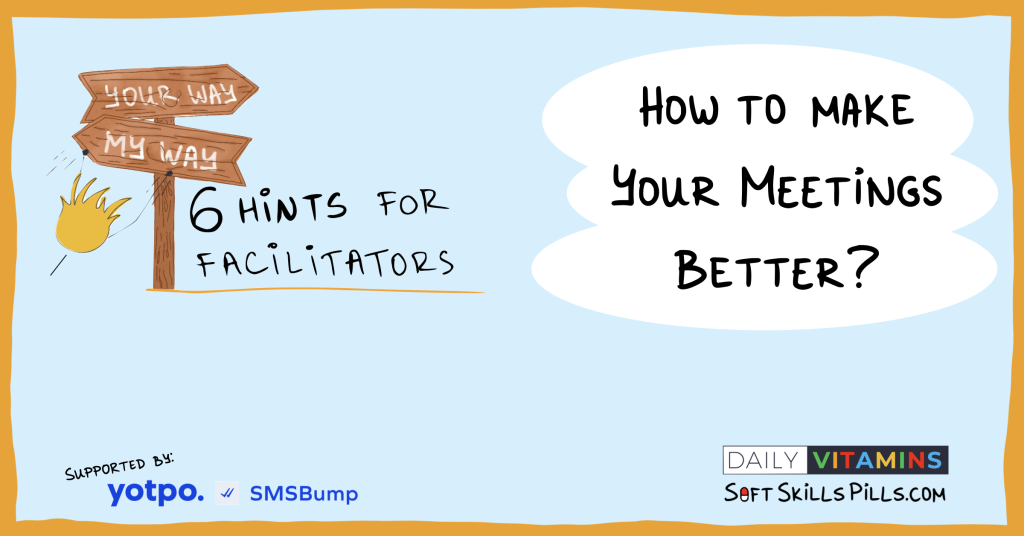 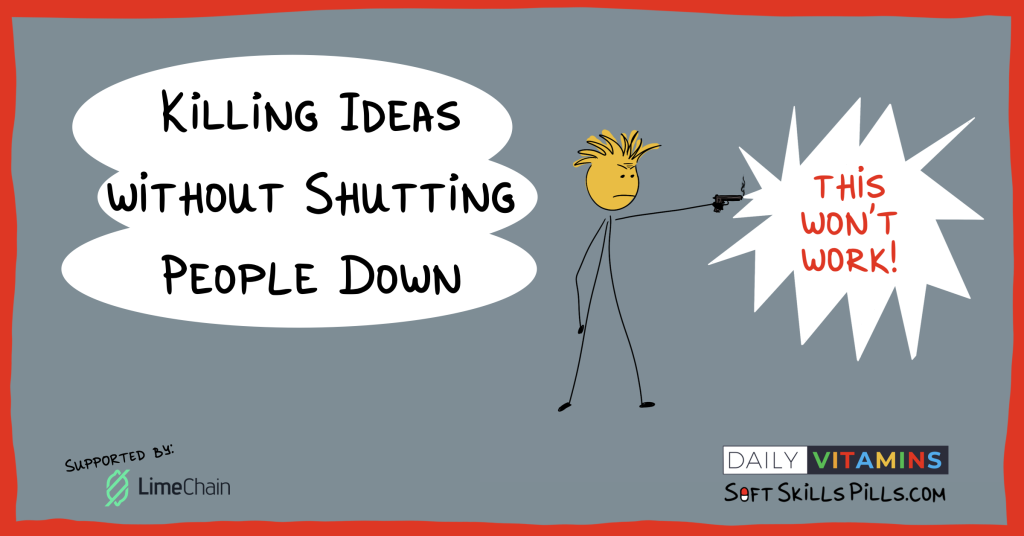 How to Tell Somebody their Idea Sucks? 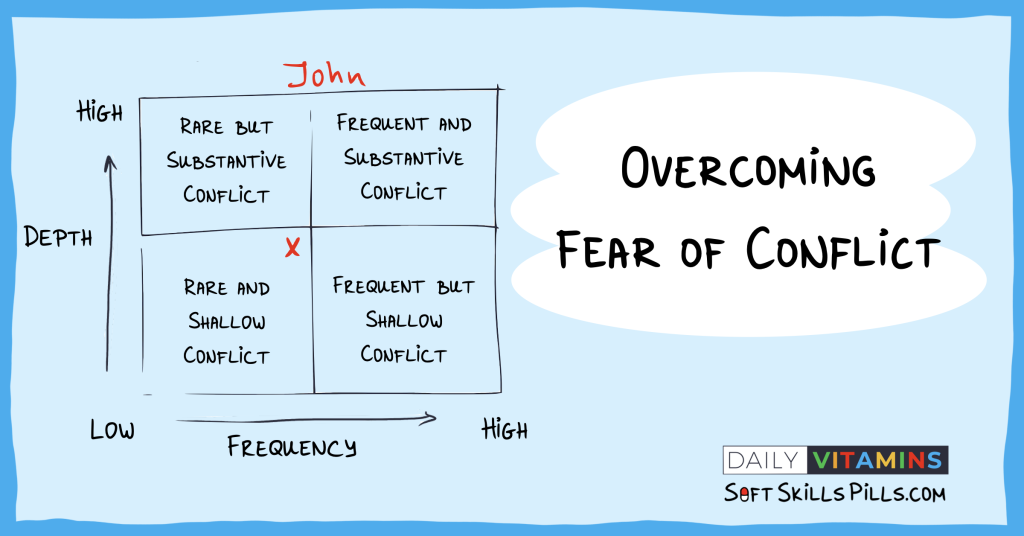