Zühlke Group where feedback is an integral part of the culture and so it’s easy for people to share their thoughts to each other. Zühlke is a great place if you want to work in such culture.

When giving feedback, it’s important to be direct and to show empathy at the same time, so we have the following steps by the receiver in place:

➰ People who choose the ring road are afraid of hurting the other person. They overthink the feedback, sometimes they don’t even get to giving feedback. But if they do – they sugarcoat it so much that there is a chance, at the end, the receiver isn’t aware of what exactly was the “theme” of the conversation.

None of the extremes are ok.

✅ The essential “rule” that we all should follow, is to synch with the people surrounding us on how to give feedback.

Some time ago we discussed with our colleagues from Zühlke Group that they have nurtured a “feedback culture”; that they’ve focused on people not only to say what’s on their mind, but to be heard and to move forward taking into consideration the feedback. If we take a look at 1-on-1 conversations – people are always asking for feedback after every meeting, every event and so on. That reminded us of our After Action Review that we do.

⚠ Before giving feedback – synch with the other person on the approach so that both parties are ok with what’s happening.

The Gang has thought a lot on the topic throughout the years. 💭
Check it out! 👇 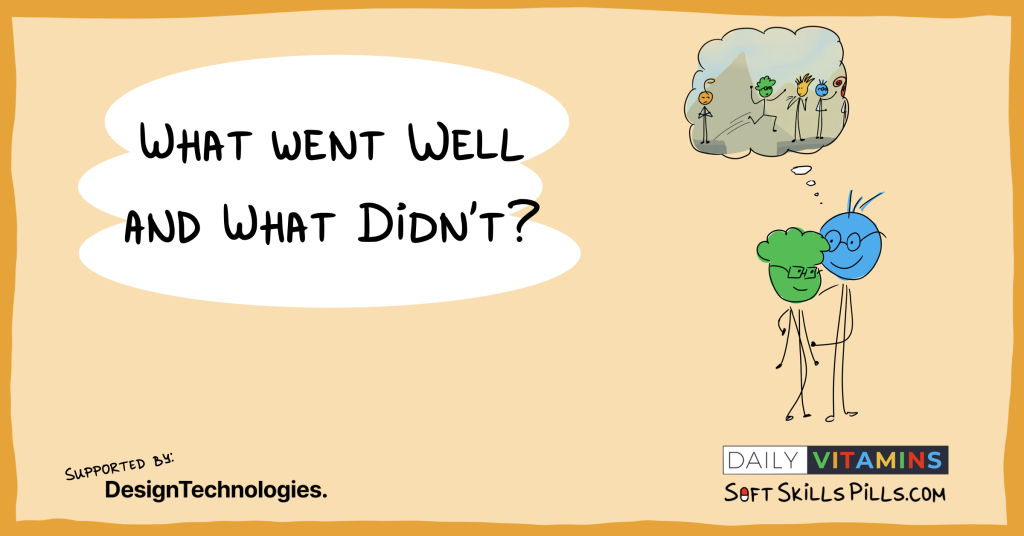 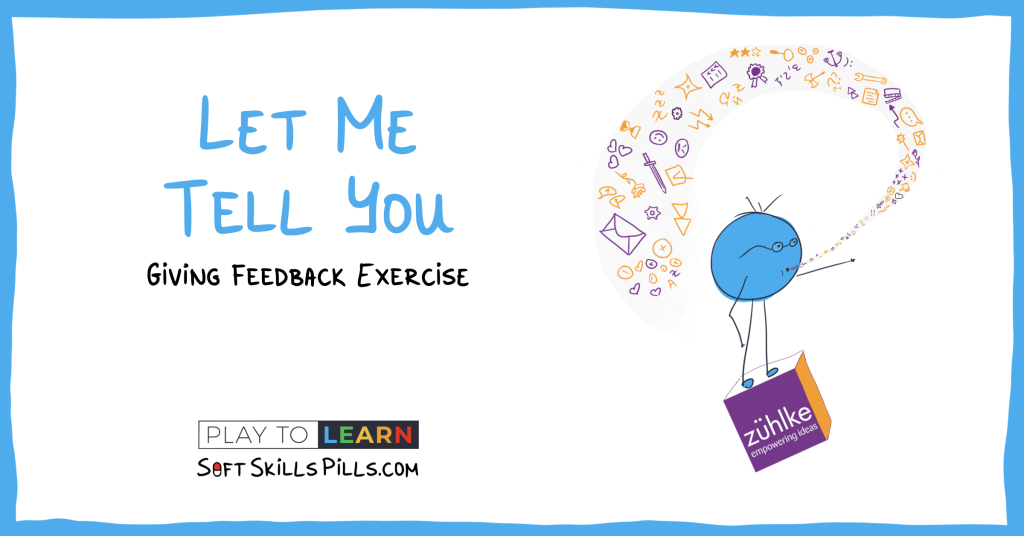 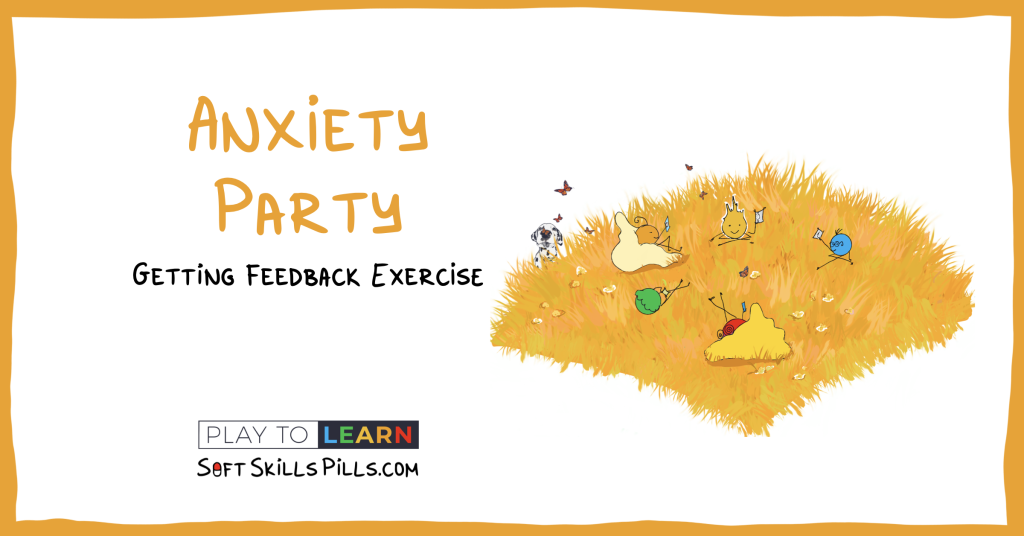